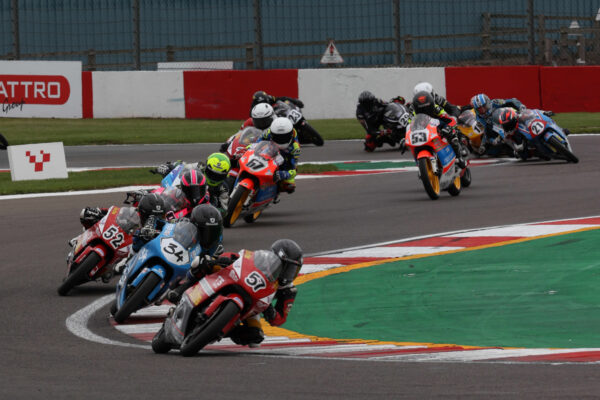 The all-new British Talent Cup became a reality in 2018, beginning a whole new phase of Dorna’s Road to MotoGP™ program. The UK-based Cup is designed as the perfect stepping stone for riders from the British Isles to get onto the world stage, providing an opportunity like no other for young talent to grow and progress on the Road to MotoGP™.

The first two years saw the BTC race at existing Dorna-run events, including the UK Round of WorldSBK at Donington Park and the British GP at Silverstone, as well as alongside BSB, giving the riders a taste of top level competition and a variety of classic tracks on their Honda Moto3™ machinery.

2020 was originally intended to be a ten-round, twenty-race Championship, but modifications to the calendar were obliged by the COVID-19 pandemic.

Nevertheless, the BTC was able to go racing. The beginning of the 2021 Cup was also delayed due to restrictions, but it began at Oulton Park in June, which hosted the first of nine rounds. Despite missing some races due to injury, Casey O’Gorman put together an incredible comeback to emerge victorious as the 2021 Champion, with eight wins and three further podiums. He graduates to the Red Bull MotoGP Rookies Cup for 2022 as Dorna’s selected rider from the BTC. In 2022, the first BTC alumni will also make their full-time debuts in the MotoGP™ paddock as 2019 Champion Scott Ogden joins Moto3™, with fellow BTC graduate Josh Whatley lining up as his teammate. 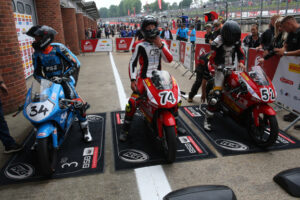 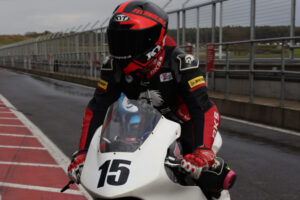 The BTC sees riders from the British Isles battle it out in a eighteen-race championship held over nine rounds. More 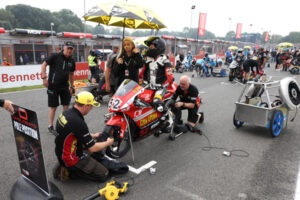 Find all the bios and information about each of the riders in the Honda British Talent Cup here. 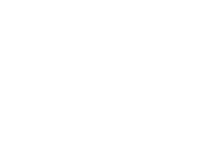 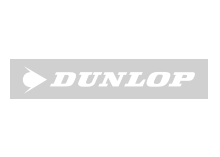 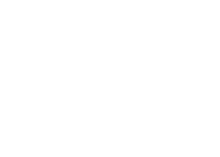 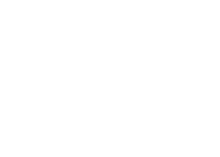 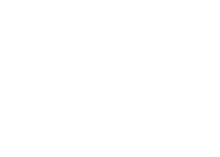 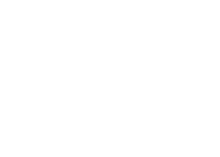