Ad time is currently present with its perimeter led systems in events such as football, basketball, handball.

All its systems, both for sale and for rent, have the latest technology, guaranteeing excellent quality and all safety certificates. 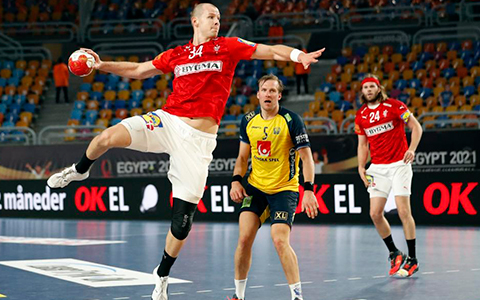 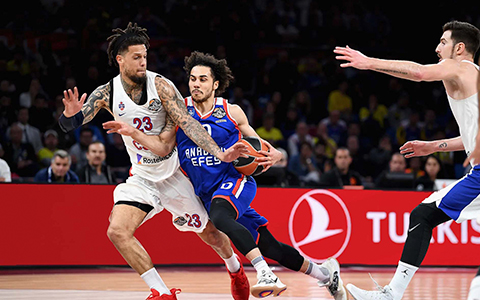 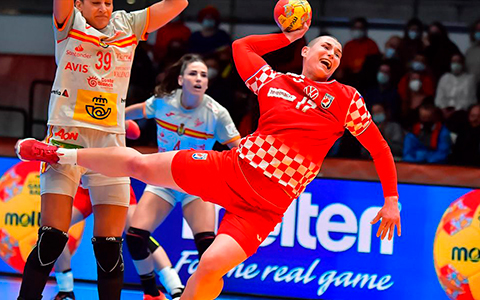 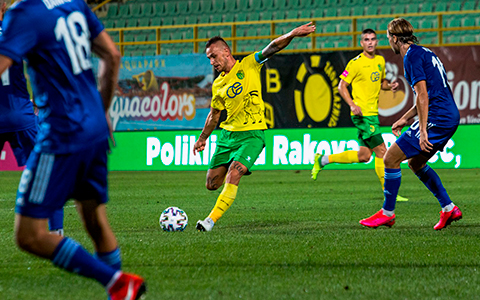 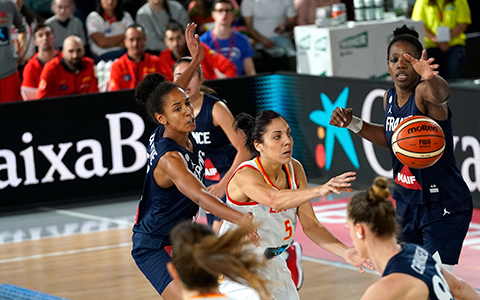 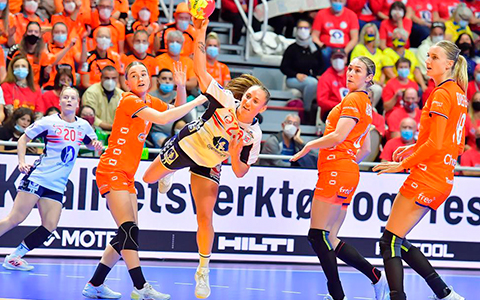