Dorna is the exclusive commercial and TV rights holder for the leading motorcycle racing championships on the planet.

Founded in 1988, DornaSports became organiser of the Championship now known as FIM World Championship Grand Prix (MotoGP™) in 1991 and has been the exclusive commercial and television rights holder since then. Based in Madrid, Spain, with premises in Barcelona and a subsidiary in Rome, the Group is a leader in sports management, marketing and media, and has seen continued growth over the years; expanding its focus from solely MotoGP™ to include other leading motorcycle racing championships across the globe.

Those now include the MOTUL FIM Superbike World Championship (WorldSBK), the Finetwork FIM Junior GP, the Idemitsu Asia Talent Cup, the Honda British Talent Cup, the Northern Talent Cup and the new FIM MiniGP World Series, which became the latest path on the Road to MotoGP™ in 2021. Dornahas also been co-organiser of the Red Bull MotoGP™ Rookies Cup since its inception in 2007, and in 2019 the FIM Enel MotoE™ World Cup began, which is an electric series that races at a number of Grands Prix throughout the season.

We want to be a driving force for development and growth in motorsport. The expansion of DornaSports’ racing portfolio has helped to create synergies between these championships in key markets around the world, aiding not only in the promotion and running of events but also continually attracting and developing new riders, manufacturers, and brands, creating an important foundation from which the sport can continue its incredible ascent.

In addition to the fundamental business of racing motorcycles, DornaSports also markets Ad-Time; an LED advertising board system used in sports such as football (soccer), handball, baseball, and basketball. Spain is the core market for Ad-Time.

The Group ’s principal shareholders are funds managed by Bridgepoint Capital and The Canadian Pension Plan Investment Board. 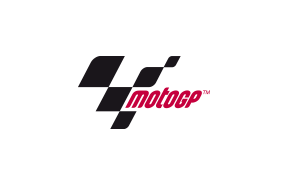 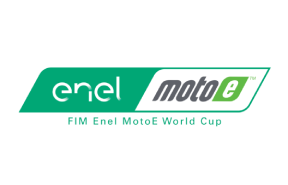 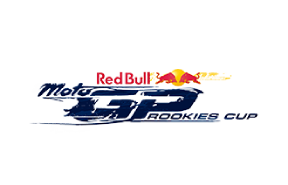 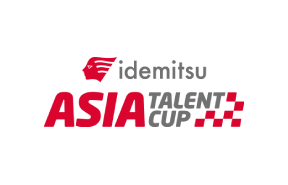 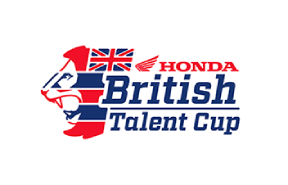 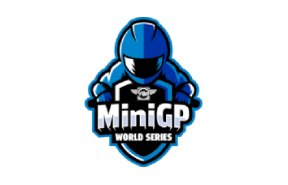 COMMITMENT TO MOTORCYCLE RACING SINCE THE BEGINNING

SUPPORTING TALENTED RIDERS ALL OVER THE WORLD