The MOTUL FIM Superbike World Championship is the leading production motorcycle racing series in the world, with more than half a million trackside spectators every year. The two race format and the exhilarating Tissot-Superpole qualifying sessions provide a challenge for both the riders and Manufacturers and puts on a scintillatingly entertaining show for all the fans in the grandstands and for the millions watching at home. WorldSBK is broadcast to a large and ever-increasing international television audience, in 180 countries across the globe.

Motorcycles homologated for the MOTUL FIM Superbike World Championship are based on production models available for sale – and with over 100 riders representing more than 20 countries regularly competing in the various classes, WorldSBK is truly a global sport.

‘Win on the weekend, sell on the week’ is the mantra for this global showcase
of the latest road-bike machinery 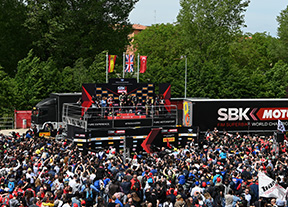 The WorldSBK Championship is contested over 12 Rounds on four continents and visiting 10 countries. More 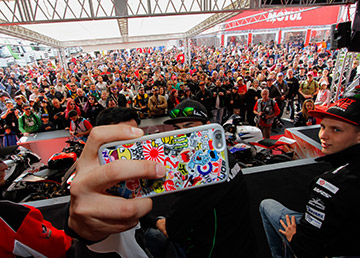 Feel the adrenalin-charged atmosphere of an elite motorsports event and get access right to the heart of the action. More 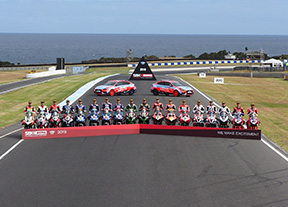 The official WorldSBK app for mobiles and tablets delivers in-depth information and features exclusive videos, including highlights from every Round. More

Dorna WorldSBK can offer a superb package of benefits, services and rewards to those sponsors who wish to link their brand with the Motul FIM Superbike World Championship.
Click here for more information about sponsoring 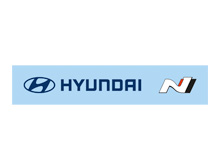