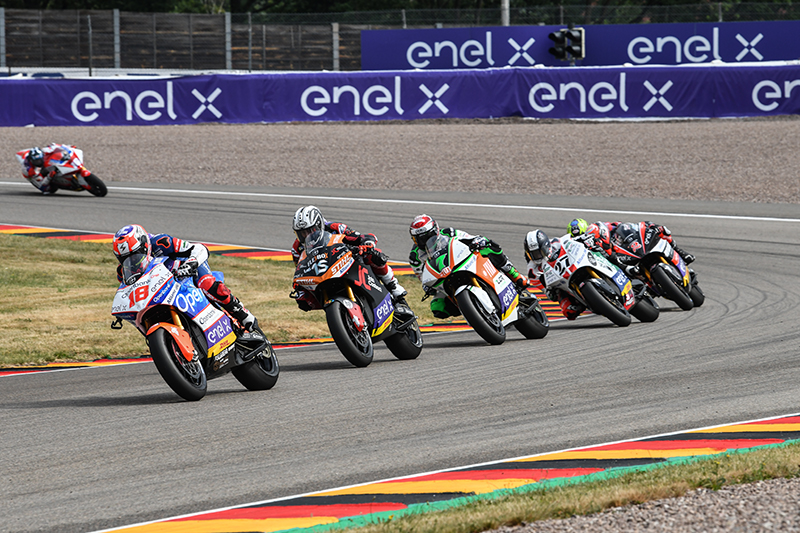 The grid comprises 18 riders racing for 12 teams, with MotoGPTM Independent Teams and some teams from Moto2TM and Moto3TM represented. Ten different nationalities lined up in the inaugural season, from Australia to Brazil and a host of European countries. Four former MotoGPTM riders including Sete Gibernau, twice MotoGPTM runner up, and Bradley Smith, MotoGPTM podium finisher, were joined by two former 125 World Champions – Nico Terol (2011) from Spain and Mike di Meglio (2008) from France – as well as former European Moto2TM Champion, Eric Granado from Brazil.

Over the course of an incredible first season, MotoETM created some of the closest racing in any class – and there were four different race winners in six races. Ultimately the fight for the crown went down to Italian Matteo Ferrari vs Briton Bradley Smith, with the former coming out on top in the final race of the season.

He will race to defend the Cup in 2020 as MotoETM takes on new challenges such as the TT Circuit Assen and the sees some new additions – such as Grand Prix winner Dominique Aegerter from Switzerland.

Rooted in cutting edge technology, MotoETM is a new category and a parallel path of close competition 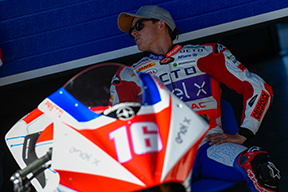 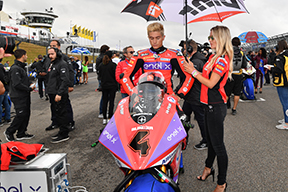 MotoE™ races at four Grands Prix on the MotoGPTM calendar, with two double-header weekends: Misano and the season finale in Valencia. More 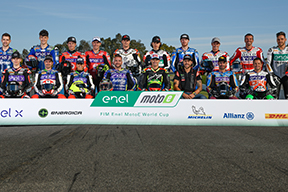 Find all the bios and information about each of the riders in the FIM Enel MotoETM World Cup here. More 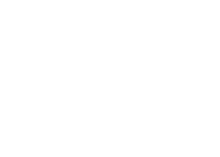 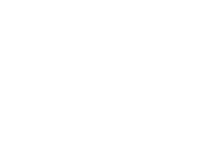 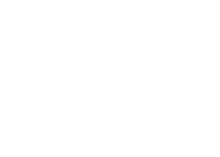 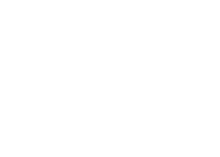 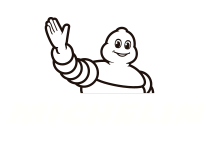 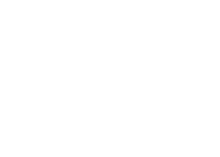